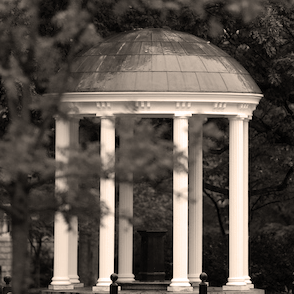 Julia Sprunt Grumbles is currently a member of the IAH Advisory Board and previously served as Chair of the board.

Grumbles is the recipient of the National Cable Television Association’s Vanguard Award for Marketing, one of the cable industry’s most prestigious honors.  She was named Woman of the Year by the Atlanta Chapter of Women in Cable and Television and was given the same honor by the group’s national organization.  She is past president of the International Women’s Forum of Georgia and served as an executive committee member of the board of trustees for the Atlanta Girls School and the Advisory Board for Trust for Public Land.  She also served as a member of the board of directors for the Atlanta Botanical Gardens, Georgia Campaign for Adolescent Pregnancy Prevention and North Carolina Outward Bound. She previously served on boards of Atlanta Landmarks, Inc. (Atlanta’s Fox Theatre), the UNC Lineberger Cancer Center and UNC Health Care System.  She also served on the national steering committee for the Carolina First campaign, was co-founder of UNC’s Carolina Women’s Leadership Council and taught in the UNC Minor in Entrepreneurship for several years.  She is the recipient of UNC’s Davie Award and the General Alumni Association’s Distinguished Service Medal and is a member of the Golden Fleece. Grumbles recently stepped down as Interim Vice Chancellor for Development at the University of North Carolina at Chapel Hill.  Grumbles is a native of Memphis, TN, holds a bachelor’s degree from the UNC-Chapel Hill and is married to Bill Grumbles.