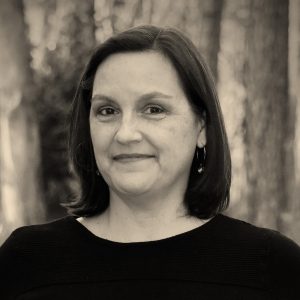 Pamela Lothspeich holds a Ph.D. in South Asian area studies and comparative literature from Columbia University. Her research centers on modern adaptations of the Hindu epics in Hindi literature and film. She is especially interested in how the Mahabharata and the Ramayana have been reimagined, rewritten, and performed over the centuries to reflect new ideas and concerns. Her first book, Epic Nation, Reimagining the Mahabharata in the Age of Empire (OUP 2009), concerns of the mythological genre in modern Hindi literature, and shows how it was an effective vehicle to covertly express anti-colonial nationalism, even as it helped establish an idiom for modern Hindi literature in the first half of the twentieth century. She is currently working on a book on Ramlila, a form of theatre that enacts the story of the Ramayana in an annual fall festival in India.