Music of Black Panther And the Ugandan Guitar with David Pier 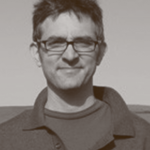 David Pier, Associate Professor in the Department of African, African American and Diaspora Studies, talks with Philip Hollingsworth about his current research in Ugandan music. They also discuss the music from the movie Black Panther (2017) and the synthesis of distinct musical traditions. 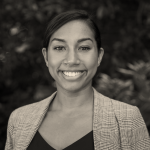 In this bonus episode, Philip talks with the new IAH Communications Specialist Sophia Ramos. She introduces herself as co-host of the podcast by speaking on her background in Florida, her favorite books, and more. 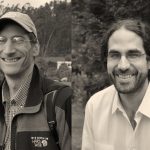 We sit down with Senior Associate Dean for Social Sciences and Global Programs Rudi Colloredo-Mansfeld and Associate Professor of Geography Javier Arce-Nazario about their collaboration on the geo-visualization of North Carolina mill towns. Their work together is made possible by the IAH’s New Faculty Collaboration grant.

Mark Crescenzi, Professor and Chair of the Department of Political Science 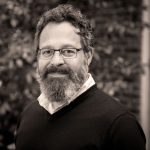 Mark Crescenzi is professor and chair of the Department of Political Science. In this episode, he talks about his research on Peace and Conflict and how international relations influences his leadership style. 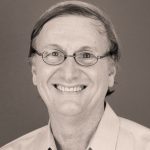 Professor Tim Marr (American Studies) is the new IAH Faculty Fellowship Program Director. In this episode, he discusses the importance of monuments in narrating the history of the United States, especially those that can be considered controversial. He also talks about his love of author Herman Melville. And it is more than just Moby Dick. 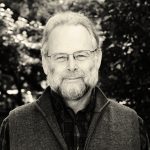 Professor Geoff Sayre-McCord (Philosophy) discusses his work as director of the Philosophy, Political Science, and Economics Program in partnership with Duke University. His work as the Program Director for the Associate Professors Program has helped tenured faculty think about their careers among a community of colleagues across campus. Sayre-McCord also talks about his love of David Hume and how he was first drawn … Continued 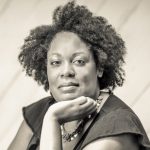 Jacqueline Lawton talks about her work as a dramaturge and how theater prepares students for expressing themselves in the real world. Her research most recently led her to discover Marvel Cooke, an early 20th century African American journalist. She is currently working on a play about Cooke’s life. Lawton also discusses her favorite book Black Girl in Paris by Shay Youngblood and, fittingly, her favorite play the Ja … Continued 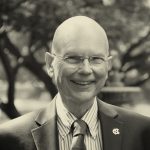 UNC-Chapel Hill Chancellor Emeritus James Moeser discusses his recent book The State of the University, 2000-2008. The book is a collection of major addresses delivered during his tenure. 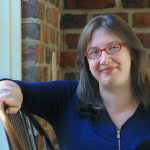 Robyn Schroeder, Director of Initiatives for the “Humanities for the Public Good” grant, sits down with us to discuss public humanities and her goals for increasing scholarly engagement with the public at UNC-Chapel Hill. Her work is housed here at Hyde Hall. Learn more about the grant at hpg.unc.edu/. Apply for faculty/graduate student grants at hpg.unc.edu/grants-calls-applications/. 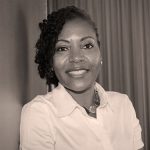 A Faculty Fellow and Academic Leadership Fellow, Kia Caldwell discusses the current state of politics in Brazil, with particular focus on human rights activist Marielle Franco, and the circumstances that led to her assassination on March 14, 2018.